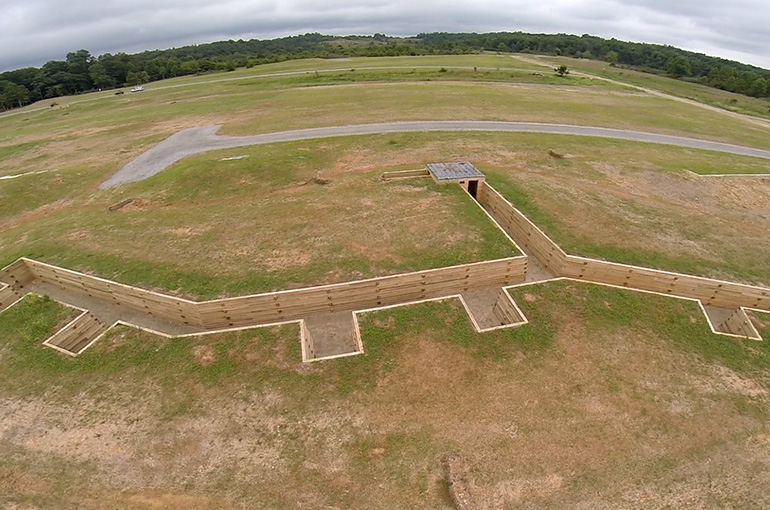 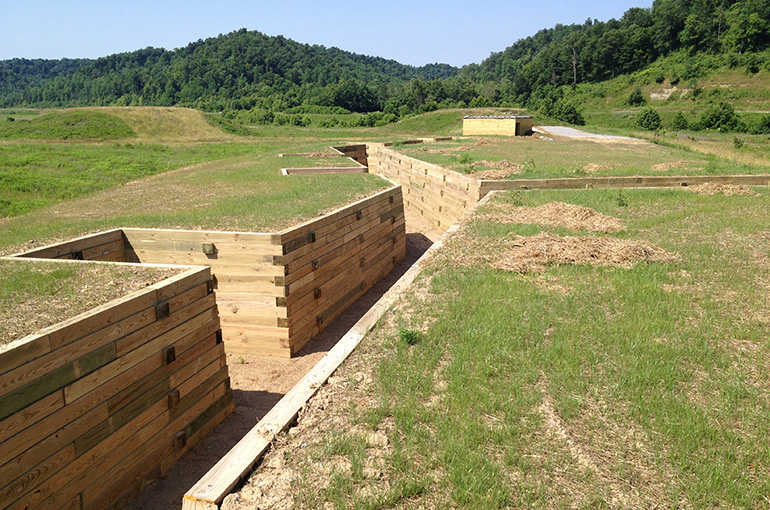 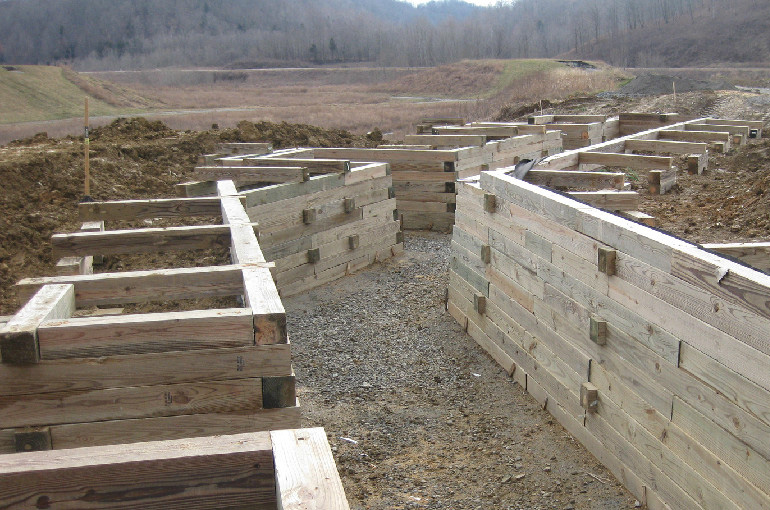 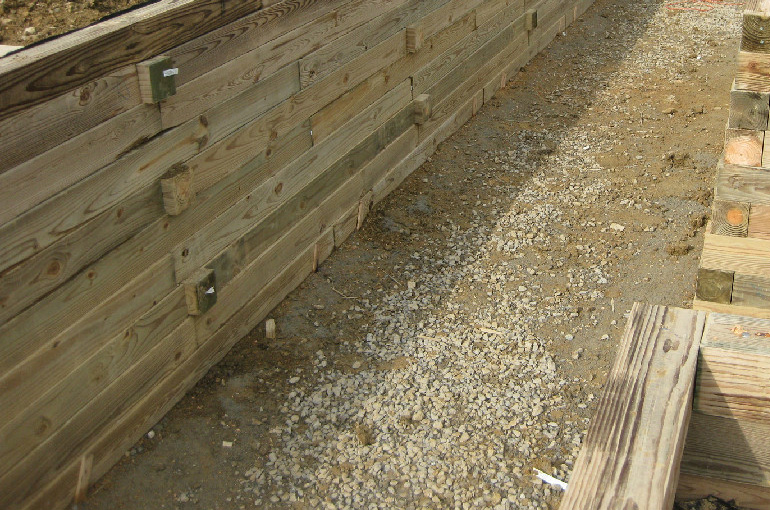 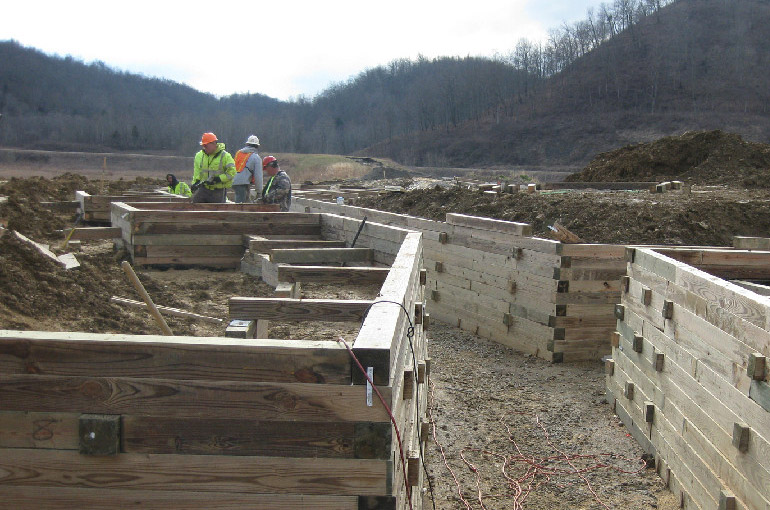 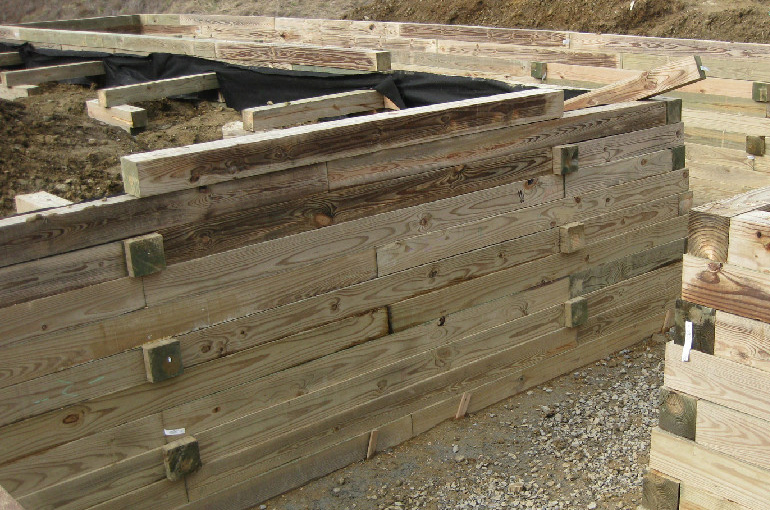 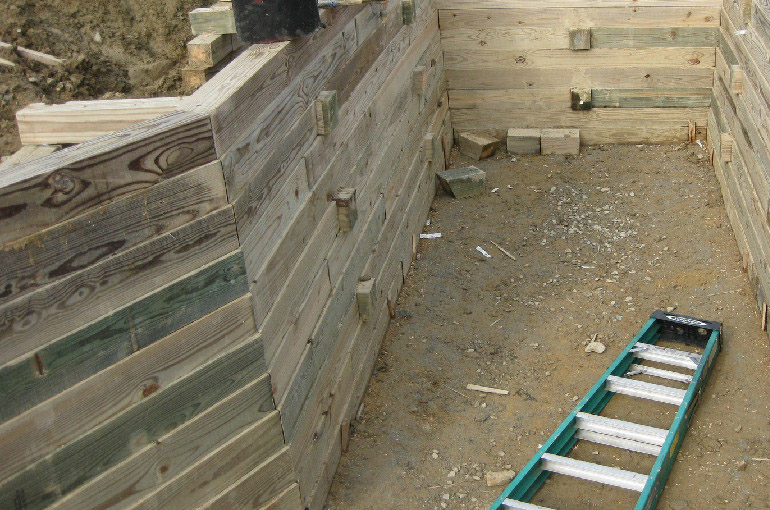 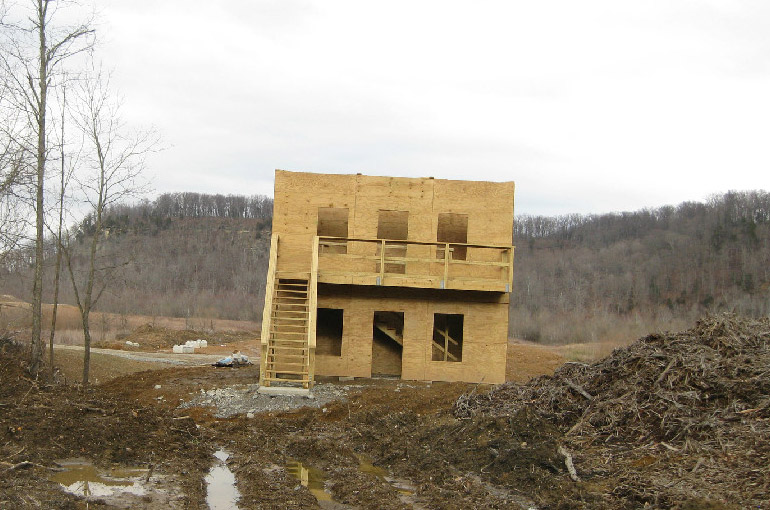 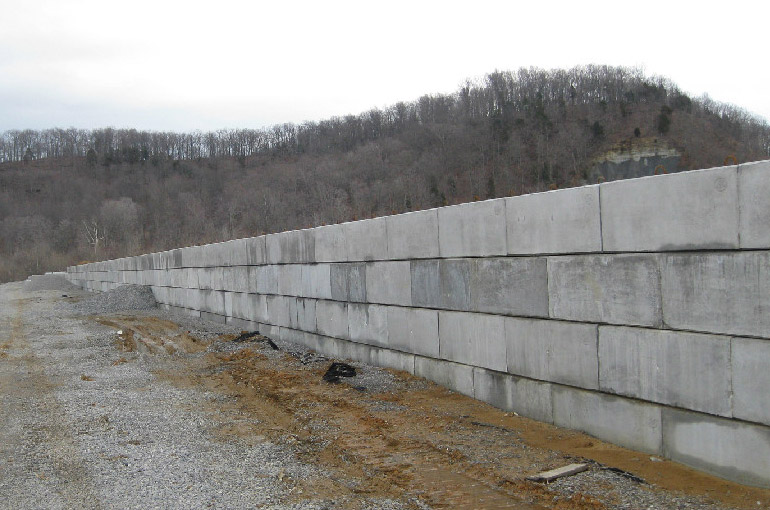 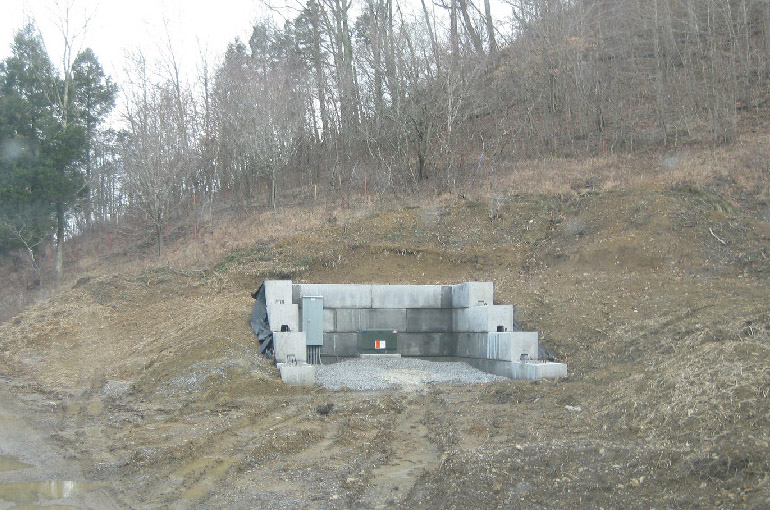 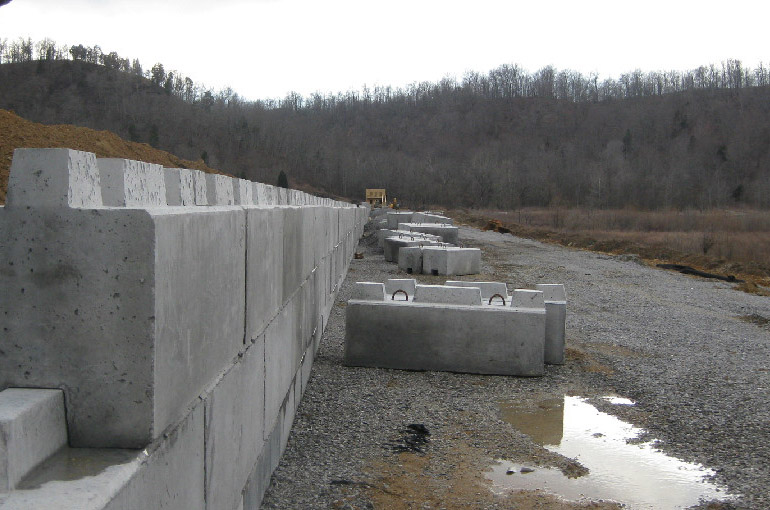 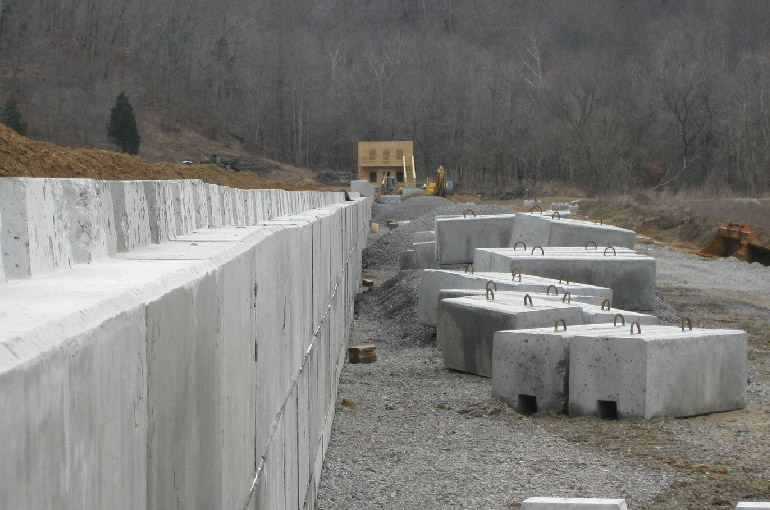 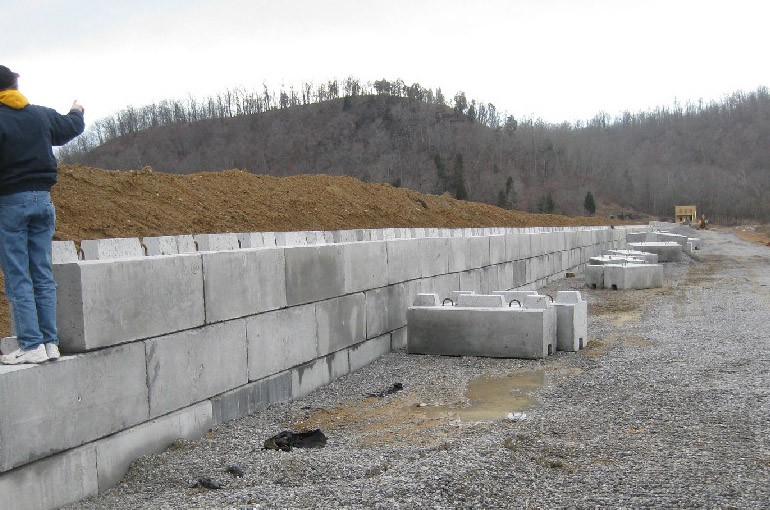 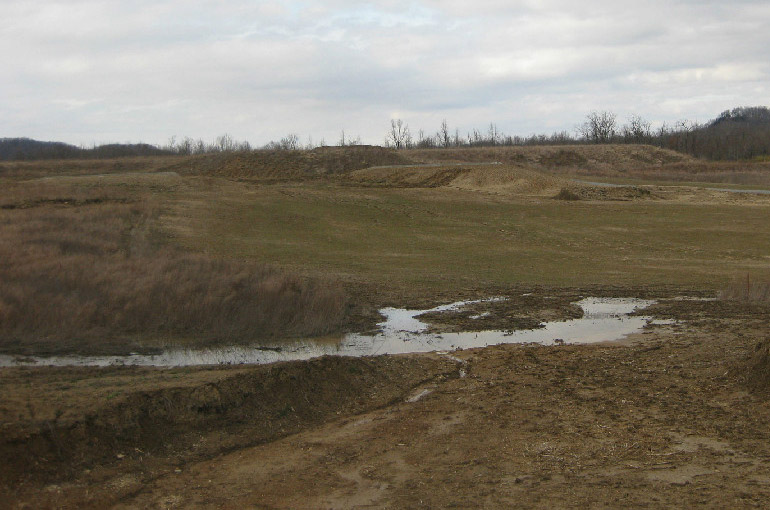 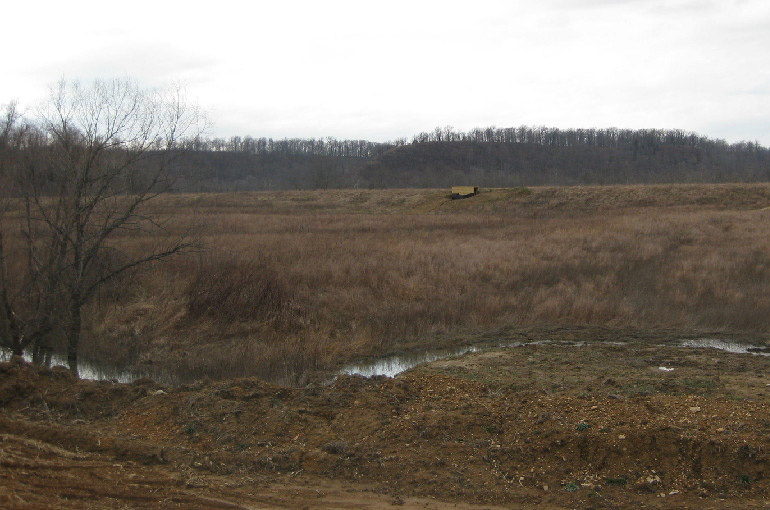 This job involved mass earthwork of over 100,000 cubic yards and the installation of access roads, storm drainage, and target site obstacles built of concrete block and timber logs.

The project converted a previously used Tank and Bradley gunnery range, known as the Cedar Creek Range, into a new battle course, which will train and test infantry platoons on the skills necessary to conduct tactical operations with direct and indirect live fire.

In addition to the battle course, there were necessary site improvements that had to be made including installation of electric service, information systems and demolition of two buildings. Other facilities that had to be constructed include the range operations center, the range operations and control area, which consists of an operations and storage building, classroom building, covered mess, bleacher enclosure, aerated vault latrine, and ammunition breakdown building surrounding a central parking lot, and building information systems.

Over the course of this project I would like to let you know that the Cedar Creek range is coming along quite well and I have been overly impressed with the conduct of both the prime and subcontractors on site. Jeff Robards construction has been doing an outstanding job above and beyond what I would have expected this project to experience, especially when it comes to earth work. His team continually impresses me and Jeff’s drive and motivation permeates within his crew. – Jason A. Gleason, FT. Knox Resident Office